Investment opportunities in the Healthcare 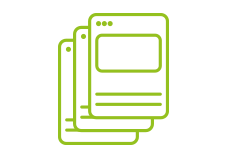 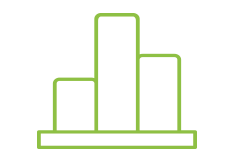 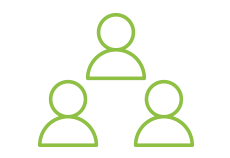 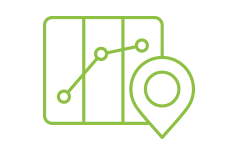 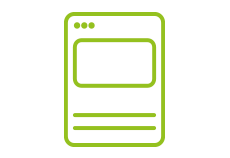 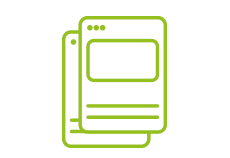 The IBEF predicts that the rise in investment in healthcare infrastructure is set to benefit both ‘hard’ (hospitals) and ‘soft’ (R&D, education) infrastructure and the hospital industry in India is expected to grow CAGR of 16-17% to reach $132.84 billion by 2022. The Government of India aims to increase healthcare spending to 3% of the Gross Domestic Product (GDP) by 2022. Meanwhile, hospital and diagnostic centres in India attracted FDI worth $5.25 billion between April 2000 and June 2018, according to data released by the Department of Industrial Policy and Promotion (DIPP).

According to Export.gov, both the Indian government and the private sector are planning several new specialty and super-specialty hospital facilities, as well as modernisation of existing hospitals. India currently faces a chronic shortage of healthcare infrastructure, especially in rural areas and Tier II and Tier III cities, and it is expected that India will have a potential requirement of 1.75 million new beds by the end of 2025. The hospital services market, which represents one of the most important segments of the Indian healthcare industry, is currently valued at $80 billion and accounts for 71% of the industry revenues.

Invest India, the National Investment Promotion and Facilitation Agency of India highlights some of the upcoming hospital projects in the country:

Invest India also outlines some of the latest FDI projects in India:

Medical tourism, medical devices and the role of technology -->>

Whether in person or online we enable deeper learning, relationships and decisions.
Staging 15 exhibitions, 110 conferences and reaching over 700,000 healthcare professionals we are where the world of healthcare meets.